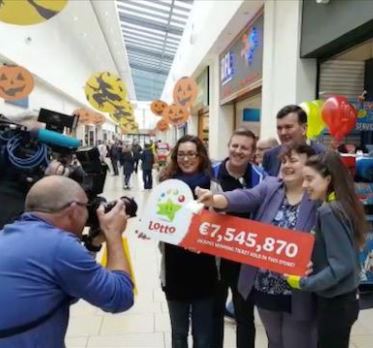 A Co Tipperary shop was buzzing with excitement on Thursday as customers and staff guessed who could be more than €7 million richer after the latest National Lottery draw.

Wednesday night’s winning ticket was sold in Eason in Thurles Shopping Centre. The ticket, which the National Lottery confirmed was a “quickpick”, is worth €7,545,870. There was just one winner of the jackpot.

“It wasn’t me, that’s for sure,” said Fiona Murphy, after she checked her ticket. “Pity, cause I have it spent already in my head. There’d be no stopping me – €7 million of it would be gone before the weekend!”

“Hopefully, it was someone local,” said Deirdre O’Toole, manager of the family-owned shop. “But we’ve no idea. Everyone is so excited. One of our staff was a few minutes late to work this morning – by the time she got here we had decided she was the new millionaire.

“We might never know who won the prize if they don’t come forward. But this is a small town, the rumourmill has already gone into overdrive. The lottery give great advice to whoever wins it and what they should do next.”

Mary Grace, National Lottery regional sales rep, said “congratulations to whoever won, and the first thing they should do is sign the back of the ticket – as well as anyone else who owns a share of the prize. Put it in a safe place, and then contact the claims department.”

Back on the shop floor, every regular customer that walked into the shop was being asked if they were suddenly a multi-millionaire. Most jokingly claimed they were. “I wish,” said Frank Hayes. “Would I be here if I was? I’d be in the Airport already heading for the Bahamas. Fair play to whoever won. I hope it changes their life for the better. It surely will.”

There was also one winner of the Lotto Plus 2 draw, with someone “in the North” holding a ticket worth €250,000. 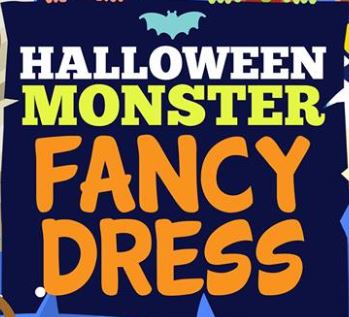 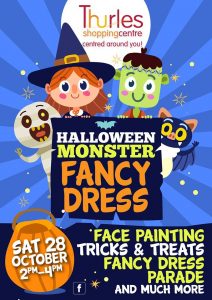 Lots to keep the kids entertained including magic shows, tricks & treats, frightening face painting and of course our Fancy Dress Parade so why not come along and join in some FREE Family Fun courtesy of Thurles Shopping Centre! 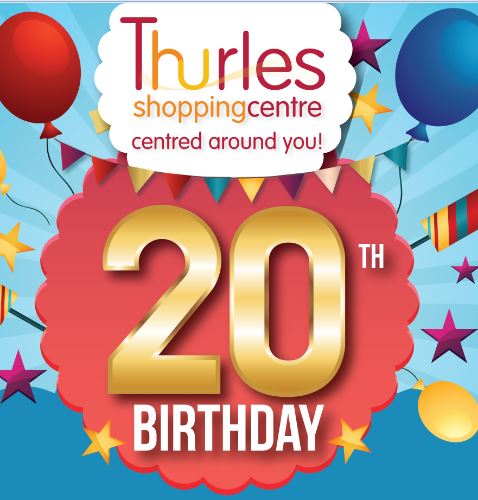 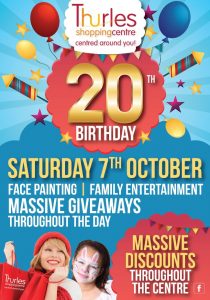 Thurles Shopping Centre and its 25 retail units are celebrating its 20th Birthday and we want to invite you to join us on Saturday 7th October, for a fun-filled day of GIVEAWAYS, MASSIVE DISCOUNTS and a programme of free entertainment!

Thurles Shopping Centre are looking forward to rewarding some of our loyal customers as we celebrate 20 years in business. Along with giveaways on the day there will be massive discounts from retailers for one day only, as well as the Tippfm crew who will be broadcasting live from the centre throughout the day.

So remember to join us for our massive 20th Birthday giveaway celebration on Saturday 7th October at Thurles Shopping Centre.